In addition, an interview about me and the work was published: blossoming by Peter Pichler
click here to go to the Freifrau Manufaktur website

For Cologne-based illustrator and communications designer Peter Pichler, life is a mix of all areas of the visual arts. His projects reflect this diversity: he works as a designer, artist, and lecturer – and as an illustrator, where his visual style has become defining for a range of publications. In his free time, he plays electric guitar in a band and travels Europe in a VW Camper Van. He has also done some illustration work for Freifrau, so we decided to interview Peter.

Freifrau: Peter, you have illustrated the second time for us now. We love your uplifting style. Tell us how you became an illustrator in the first place.

Peter Pichler: It was clear from a young age that I had a talent for drawing. That didn’t stop me from discovering all sorts of other forms of artistic expression, though, and I didn’t specialise for a long time. I studied communications design in Wuppertal, near Düsseldorf, and started working at design agencies while I was a student. I also did a lot of painting at a studio – big canvasses, a very free style. Through all those years, though, I ever stopped drawing. I started to get commissions, too, which kept me going through my degree: I was asked to do pictures of insects – and those drawings are still in use today.

How would you describe your style of illustration?

Now that I’ve been doing it for a long time, I can look back and say that illustration, just like fashion, goes through trend cycles as different styles become popular at different times. On the whole, though, I would say that my style has something expressionistic about it – there’s always something a wild element in there. At the same time, it never gets out of control: I like my work to be cleanly executed, to offer a strong, accessible visual. Really successful work is never too hard to grasp and doesn’t get weighed down by tricks and details.

In your view, what has had the greatest effect on your style and on you as an illustrator?

As well as the classic modern expressionists, Andy Warhol’s paintings; I’ve always loved the lines of his ink-blot work, for instance. Later, I was enthused by the New Image’ painters – Bad Painting, the Wild Style – and the sense of freedom they embodied. Then there are illustrators and designers who I still think a lot of today: Saul Bass, Milton Glaser, and Saul Steinberg – Larry Rivers, too. All of them are, and will always remain, absolute heroes to me. 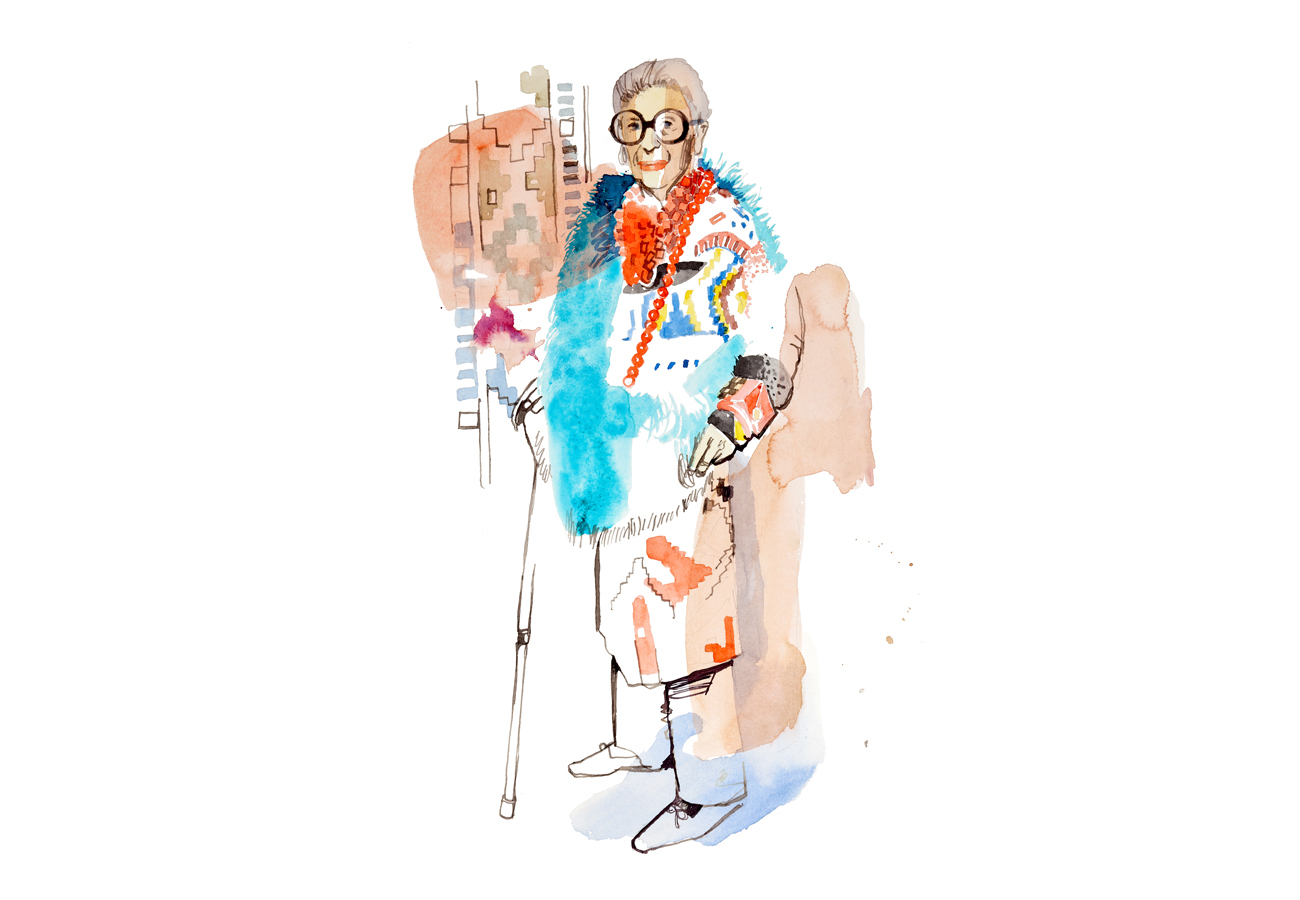 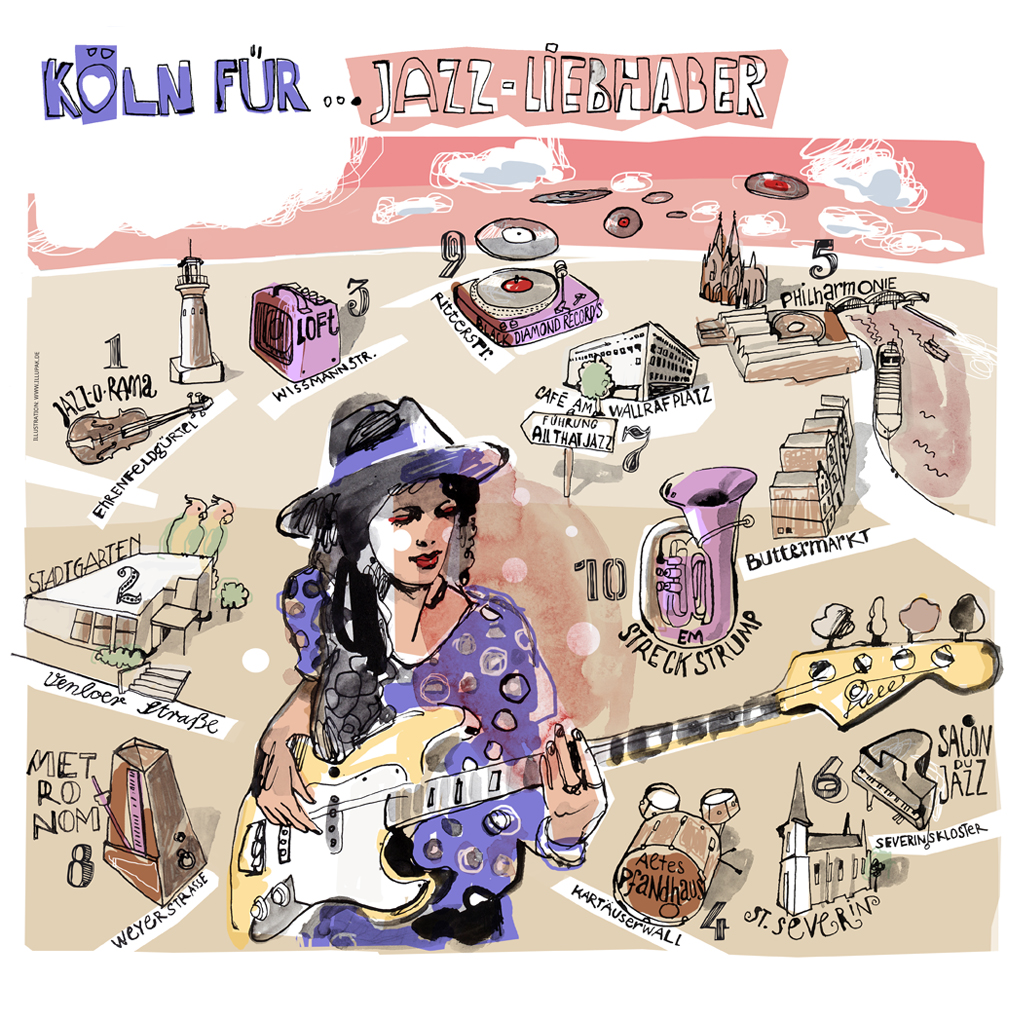 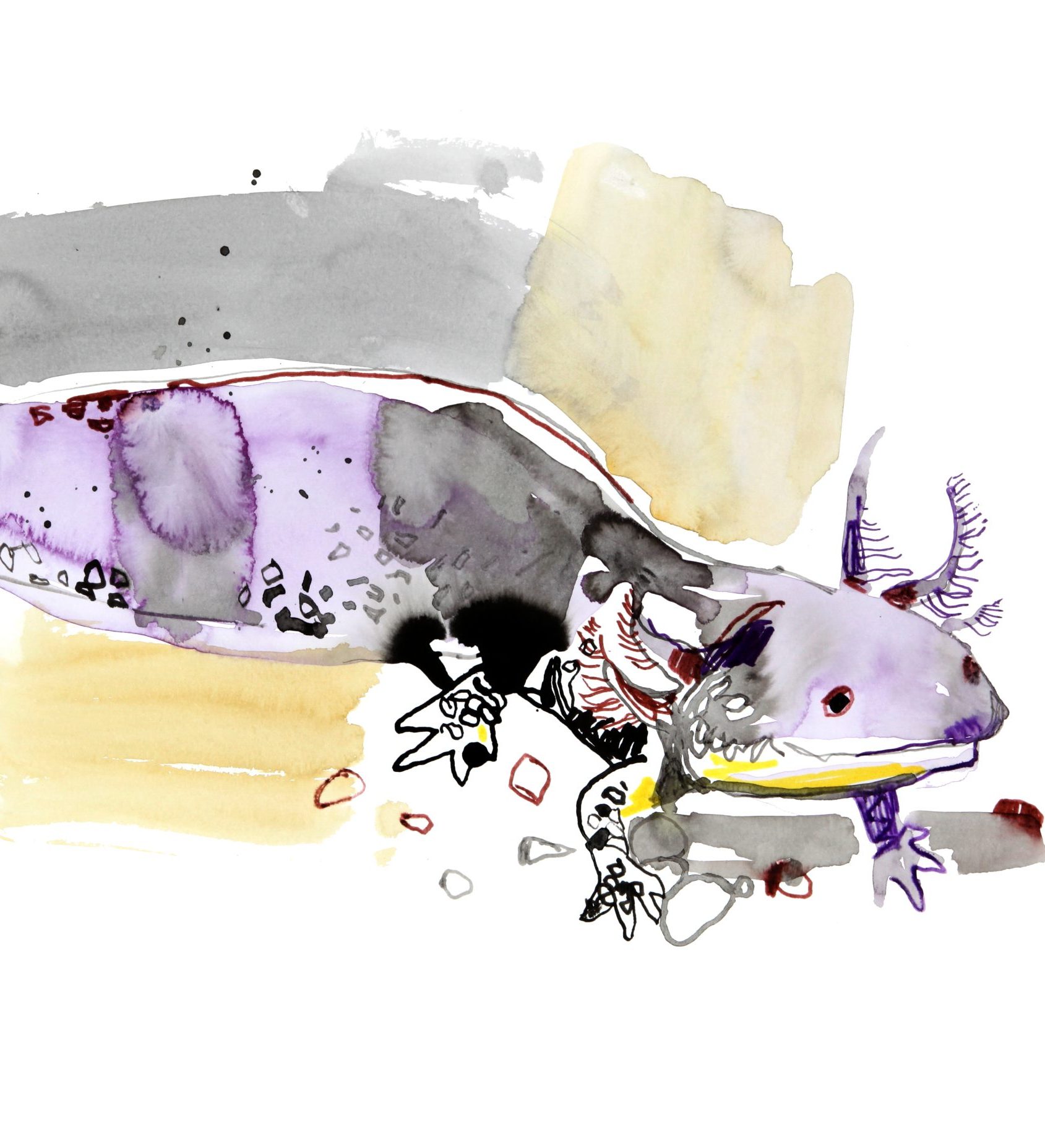 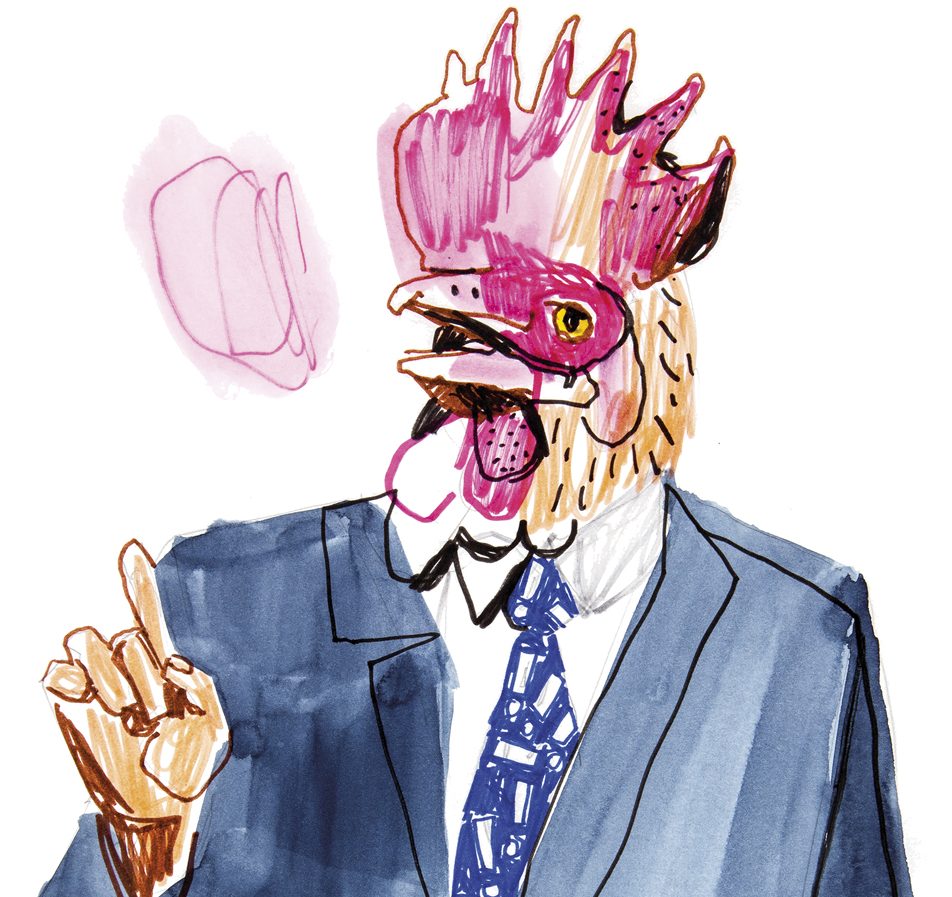